Are our children safe on TikTok? I, myself, am not a parent, but as a millenial, I have so many friends and family members with young children. A couple of years ago, children were getting into accidents, some getting hit by cars, due to the Bird Box challenge where they walked around in public places blindfolded, and the Tide Pod challenge where they ate the inedible laundry detergent pods sent countless kids to emergency rooms; the mere thought of these kids being exposed to and on such a gigantic public platform sends shivers down my spine. Additionally, as a grownup digital native, I know quite well just how ghastly and grotesque the Internet can be, and with the rise in popularity of this relatively new application, TikTok, especially among minors, I could not help but wonder just how safe is it for children to be on TikTok.

You must be living under a rock if you still do not know what TikTok is, but for the sake of those who have been happily living under said rock, let me break it down for you. TikTok is a popular social media app that allows its users to create, watch, and share 15-second to ten-minute videos shot on their mobile devices or webcams. It features a great variety of genres from pranks, stunts, tricks, jokes, dances, and so on. These genres and trends on TikTok are why we should be wary of the platform because they are often not suitable for young children. Originally, TikTok started as the lip-synching app Musical.ly in 2014, but in 2018, it was acquired by a company based in Beijing, ByteDance, and merged with Douyin, which has caused much controversy and US court hearings regarding the privacy of the people, especially children, on the app.


Officially, TikTok has over a billion monthly users. For reference, it is less than Facebook’s 2.9 billion and YouTube’s 2.2 billion; however, it far exceeds Pinterest’s 480 million and Twitter’s 397 million monthly users. How about the age of its users? Well, the percentage of U.S.-based TikTok users are: 10 –19 years old, 32.5%, 20 – 29, 29.5%, 30 – 39, 16.4%, 40 – 49, 13.9%, and 50 and older, only 7.1%. This means its user base is incredibly young because this doesn’t even take into account users that lie about their age or those that share their accounts with other people, the actual number of young people on TikTok could actually be much greater than what the statistics show.


What Do Adults Need to Know About TikTok

Do you have children or young relatives that are on TikTok? If you do, then you better pay attention because kids can be easily targeted by predators. Like most social media platforms, TikTok allows its users to contact anyone in the world which comes with a host of its own hazards. With its direct messaging and commenting features, there is always the possibility that your child could be chatting with strangers unsupervised getting themselves into possibly life-threatening or exploitative situations. As a platform, TikTok encourages performance and many of its users are, of course, excited to showcase their own talents. This makes it incredibly easy for predators to utilize flattery and compliments to find their way into children’s lives and take advantage of them. They make them feel special and they put them at ease by showering them with likes and compliments. It has also been reported that predators have been using the “duets” feature on TikTok to send young creators lurid and explicit messages.


Inappropriate content is easily accessible on TikTok. The app has two main feed sections, the default “For You” page which is generated by the algorithm and the user-curated “Following” page which features uploads from the people users choose to follow. The former is the one which parents should be worried about because even if users set their accounts to private, the algorithm may still inadvertently show them overtly sexual content, graphic violence (such as a video of a man commiting suicide), commentary that is racist or discriminatory, dangerous stunts or challenges that children may want to emulate, and so much more horrific and inappropriate content.


Kids might fall victim to cyberbullying on TikTok as well. Much like Twitter and Facebook, being on TikTok could lead to severe trolling and cyberbullying. Due to the performative nature of the videos, when they are not good or successful with their performances, they may be referred to as “cringey” which may provide bullies and trolls fodder to incessantly harass them. According to findings in 2022, TikTok comes in third of all the social media platforms as the place children are most likely to be cyber-bullied. YouTube is first, followed by Snapchat, and Facebook comes in fourth after TikTok.


What Makes TikTok So Appealing to Young Users?

As with every generation, Gen Z has its own digital wants and needs; TikTok delivers in all of them. Let us take a look at a few of them.


First, TikTok is authentic. Unlike, for example, the millennial social media app of choice, Instagram, with its perfectly manicured photos promoting an idealized version of people and their lives which Gen Z finds pretentious and repulsive, TikTok creators showcase themselves without any pretenses; often seemingly making TikTok videos on impulse. They do not shy away from featuring messy backgrounds and crass behavior or language which Gen Z finds endearing and admirable.


Second, TikTok makes users feel good about themselves. Most of the content on TikTok can be described as funny and uplifting. There is a whole industry for comedians and self-care influencers that thrive on TikTok. Their content is solely designed to give users a boost of serotonin which is irresistible for young users.


Finally, TikTok has a strong sense of social connection. TikTok prides itself upon building a global community. By being on TikTok, Gen Z feels like they are a part of something bigger than themselves. They can have a voice in the bigger global community which is something that they may feel that they do not have at home. Especially during the pandemic when children were not allowed outside and be with other people their age; TikTok has satisfied that need for a connection.


What Can Parents Do?

Check your child’s settings in the app. Start with checking the “privacy and settings” section. Under “account”, scroll down to “privacy and safety” and set your child’s account to private and turn off the option for others to find them. Proceed to the “safety” section” where you can customize who can comment on, view or duet your child’s videos. “Everyone”, “friends” and “off” are your choices here. Then go to “digital wellbeing”, here you can limit your child’s screen time and limit the appearance of inappropriate content.


To sum up, it is also important to have an open dialogue with your child about how to use TikTok. It is also necessary for you, as a parent, to understand how TikTok works so that you can be on the same page as your child. Having open and empathetic communication regarding this matter will allow both parties to find a balance that can protect your child’s wellbeing without completely taking away their ability to enjoy TikTok. 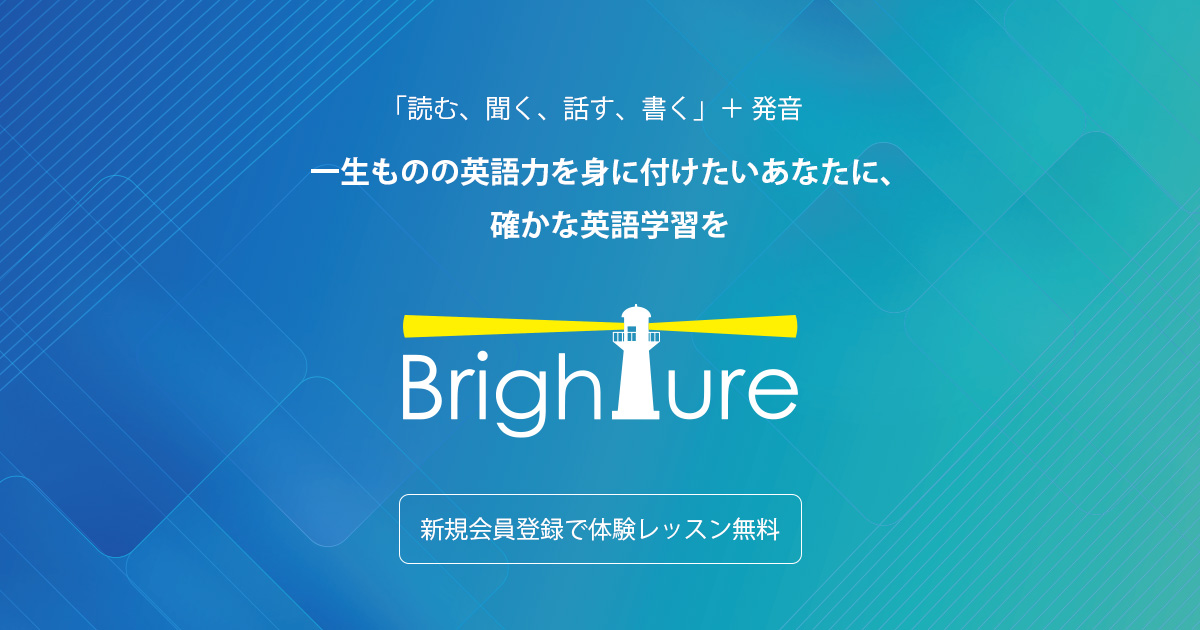 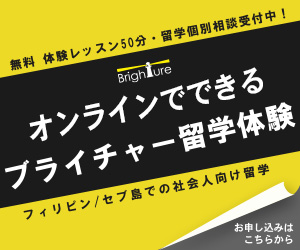